At the beginning of 2022, the price of black pepper varieties has risen again, and the market attention has once again increased. Due to the tight supply in the market, the price of black pepper in Vietnam rose to 24.8 yuan/kg, and the prices of white pepper in Vietnam and Indonesia rose to 38 yuan/kg respectively. What are the factors that cause the pepper market to continue to climb? 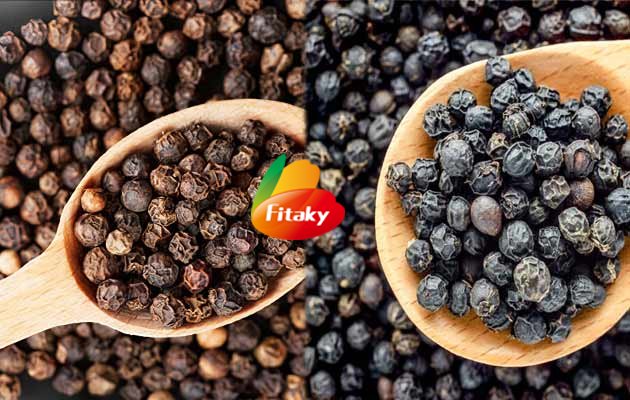 1. International market: the influx of hot money due to declining production capacity triggers a surge in pepper prices
1.1 Epidemic and wars have induced international hot money to seek safe investment channels
Asia, especially China, Southeast Asia and other economies with stable political and economic development, have become a channel for international capital and hot money to compete for hedging. Since the third quarter of 2020, a large number of hot money has poured into China. However, the downturn of traditional investment hotspots such as domestic real estate and funds has caused hot money to choose to "hoard and hype" just-needed raw materials such as bulk agricultural and sideline products and Chinese herbal medicines.
1.2 The international pepper market bottomed out
Judging from the international market: black pepper ushered in a bottoming out market. Since 2019, the market of pepper in Vietnam, Brazil, and Indonesia, the main producing countries, has continued to decline. In the first quarter of 2020, the market has ushered in a trough, and then bottomed out and rebounded, and the overall market began to climb.
1.3 Vietnam’s overall pepper production capacity declines
From the perspective of production capacity: Vietnam's pepper production capacity will decrease in 2021, and the total export volume will be 261,000 tons, a decrease of 8.51% compared with 2020.
The world's pepper exporters are Vietnam, Brazil, India, Malaysia and Indonesia, of which Vietnam's market share ranks first in the world. Affected by the global new crown epidemic in 2020, the global market share of Vietnamese black pepper has dropped from about 80% to 65%-70%. At the same time, the production capacity of other countries has also shown a clear downward trend. 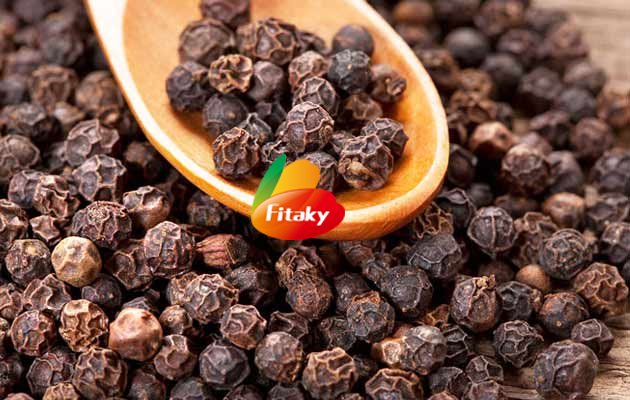 2. The domestic market: the international market drives the domestic pepper price to rise
2.1 The overall market of domestic black and white pepper is slowly recovering
Judging from the domestic market: the pepper market continued to fluctuate upwards. In May 2020, the price of pepper fell to the lowest level in recent years, with the lowest price for black pepper falling to 14.5 yuan and the lowest price for white pepper to 34 yuan. As its price fell almost to the cost of production, market sentiment began to climb. At the same time, starting from 2020, due to the effective control of the domestic new crown epidemic, the production of various industries has recovered well, and the domestic catering industry has also ushered in a small spring in the post-epidemic period, and social demand has surged.
2.2 The total import and export of pepper far exceeds that before 2019
In terms of import and export volume: the pepper trade volume in 2020 and 2021 is much higher than before 2019. In 2020, my country's total import and export of pepper reached 40,000 tons, of which the import and export volume were 35,000 tons and 5,000 tons, respectively, an increase of 763.55% and 23.40% compared with 2019. In 2021, my country's total import and export of pepper will reach 16,900 tons, of which the import volume will be 13,000 tons, an increase of 220.88% compared with 2019; the export volume will be 3,900 tons, a decrease of 4.01% compared with 2019.
2.3 Hainan pepper production capacity declined slightly
Judging from the output in Hainan: the overall production capacity of pepper dropped slightly. Since 2017, due to the continuous decline of the pepper market, the enthusiasm of farmers in production areas has gradually decreased, and the management mode has gradually changed from the previous refined management to extensive management, resulting in a decline in the yield per unit of most plants. The production capacity dropped from 45,100 tons in 2018 to 42,300 tons in 2021, a decrease of 6.21%.
3. Market outlook forecast: fast in and out, beware of hype
Climate impact and reduced planting management level may reduce global production capacity. The La Niña phenomenon will lead to a 15%-35% drop in production capacity in major pepper producing countries in 2021. Among them, Vietnam, as the world’s largest exporter, has a 25% drop in production capacity, making international The obvious decline in the supply of goods has become the direct reason for the general rise in the international transaction price of pepper. But this will also stimulate the main pepper producing areas such as Vietnam, Brazil, Indonesia, India, etc. to strengthen management or expand production, thereby restoring production capacity

Fitaky as a professional black pepper supplier, we can provide you with high quality pepper products, supply in large quantities, if you have needs, please contact:Email:[email protected]  Whatsapp:+8618537181327