Affected by the new crown epidemic, there is a situation of domestic pepper price and no market this year, and with the increase of inventory pressure, the performance of pepper prices in producing areas continues to decline. In this context, the price of Indian peppers has not fallen but has risen. Ushering in a high profit situation in this year's pepper sales?
Due to the impact of the production reduction last year, the overall price of domestic low-spicy peppers is running at a high level, and the inventory is not as good as the same period in previous years. In this context, most industry insiders have certain expectations for this year's sales. However, in the first half of 2022, the new crown epidemic continued to recur, resulting in a severe setback in demand in the tourism and catering industries. Under the situation that the sales node of pepper in the market was disrupted and the sales volume dropped significantly, most traders were bearish about the later market. Under the sluggish demand environment, we can only reduce the price to cater for new orders to ease the inventory pressure. 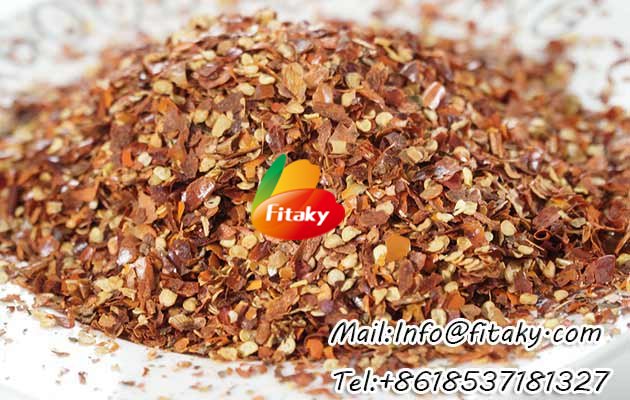 At present, the price of Indian pepper in the port continues to be at a high level, and the strong price support is mainly reflected in the following three aspects. First of all, the exchange rate adjustment. As of May 13, the central parity rate of the RMB against the US dollar was 6.7898, an increase of about 0.40 yuan from 6.3524 at the beginning of the month. The increase in the RMB exchange rate means that the cost of imports will increase, and the cost of one ton will increase by about 8,000 yuan. About 0.40 yuan; in addition, the amount of imported peppers this year is lower than the same period in previous years, and India is closed from May 15th to June 10th. Even if the Indian market opens, it will take about a month for the transportation of new goods. Third, even if the Indian cold storage peppers are shipped in the later period, the inventory cost and export cost support, and the price is still higher than the current price of the pepper outside the Indian warehouse at the port. Based on the above three situations, port traders still choose to sell at a high price even in the environment of poor transaction. 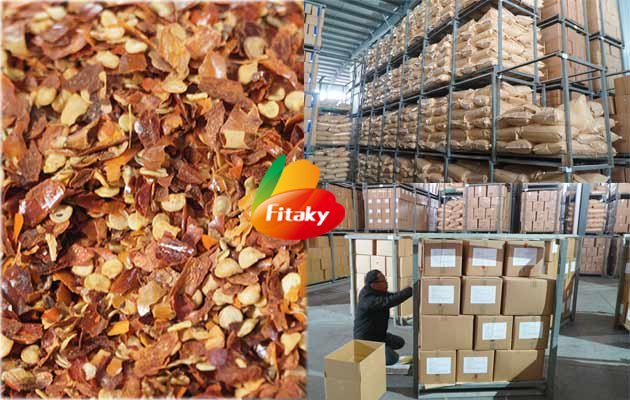 On the whole, the current selling price of chili peppers in India is on the high side, but the deviation of the terminal's receiving capacity is mainly due to the low economic consumption capacity under the influence of the new crown epidemic, and the impact of the domestic "zero policy". There is a phenomenon of transfer in regional restaurants. They are more resistant to the purchase of high-priced sources. Some of them choose domestic high-spicy varieties instead, which will affect the sales of Indian peppers. It depends on the digestion of the port's supply.