01 Origin
Before and after the frost, after the intensive autumn sowing, the autumn sowing of garlic was basically finished, and the garlic seedlings in each production area had already stood against the wind. There are also different voices in the industry about the size of the garlic planting area in the new season. It is difficult to dominate the development of the market in the short term. The garlic market still lacks directional guidance.
In the final analysis, it is because of the unequal supply and demand. Affected by the mask incident, the catering consumption situation in the domestic market is not good, and the current market in the production area is relatively flat. So, what about the demand for goods in overseas markets?
02Export
According to the data of the International Garlic Trade Network, in September 2022, the total export volume of garlic in China was 160,400 tons, and the total export value was 168.5693 million US dollars. 116.4584 million US dollars, compared with the export value of 155.5209 million US dollars in the same period last year, a year-on-year decrease of about 25.12%. 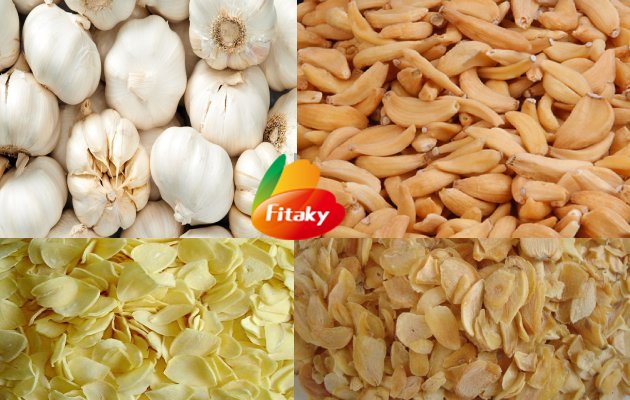 In terms of countries, in September 2022, the top ten countries/regions of China's fresh or refrigerated garlic exports were: Indonesia, Vietnam, the United Arab Emirates, Malaysia, the Philippines, Thailand, Pakistan, the Russian Federation, Bangladesh, and Saudi Arabia.
Among them, the quantity exported to Indonesia was 48,400 tons, with an amount of US$35,095,500; the quantity exported to Vietnam was 15,800 tons, with an amount of US$16,249,600; and the quantity exported to the United Arab Emirates was 7,800 tons, with an amount of US$7,029,000.
03 Data comparison
In September this year, the export volume of garlic decreased year-on-year, and the export situation was slightly worse. Judging from the export data of the past six months, the export volume in the third quarter of 2022 (513,600 tons) decreased by about 15,000 tons compared with the same period last year (528,600). In the third quarter, the monthly export volume of garlic decreased month-on-month. In September, 19,000 tons less than in August, and overseas demand for garlic weakened.
Judging from the export data from 2009 to 2022, the export volume of garlic in September was the lowest in the past five years. Since 2018, the export volume in September has remained above 140,000 tons. In September this year, the overseas market demand was weak, especially in the case of repeated domestic epidemics, processing plants were cautious in taking orders, which also showed that the export performance of garlic in September was bleak.
04 Summary
Judging from the export data in September, the consumption momentum in the overseas market is insufficient, and the increase in the inflation rate in the international market makes overseas buyers more willing to pay lower prices to purchase goods. Coupled with the sufficient domestic supply, overseas merchants are generally bearish on garlic prices in the domestic market, which indirectly causes overseas buyers to be less motivated to stock up, resulting in a slight shrinkage of overseas orders.
However, from an overall perspective, in the first three quarters of this year, the export volume of garlic reached 1.3571 million tons, a year-on-year increase of 2.84%. It is believed that this year's garlic export prospects are still improving. Entering the fourth quarter, the Southeast Asian, European and American markets are about to usher in the most important festivals of the year, and the peak consumption season in overseas markets is approaching, and garlic exports will continue to show strong resilience.