Shiitake mushroom is the most productive mushroom species in my country's edible mushroom industry. The mushroom industry has the inherent characteristics of recycling, high efficiency and ecology. It is one of the important industries in poverty-stricken areas to get rid of poverty and become rich. It plays an important role in promoting farmers' income, agricultural efficiency and ensuring national health. In recent years, China's mushroom export trade volume has gradually increased, with an annual growth rate of about 2%, becoming the world's major mushroom exporter and consumer. 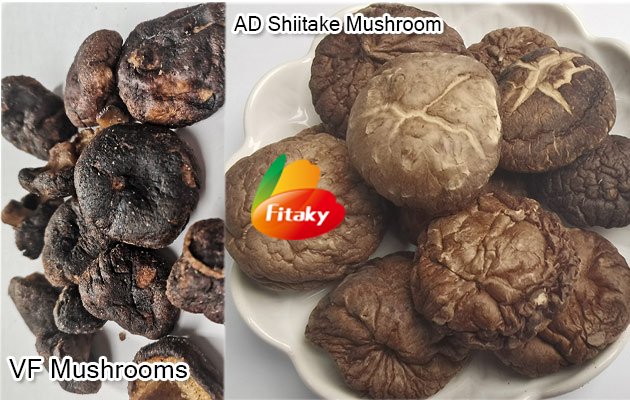 Since 2020, affected by the global new crown epidemic, many countries in Europe and the United States have adopted measures to close cities. As the main exporters of mushrooms in my country, Europe and the United States have been greatly affected by the epidemic. According to customs data, in 2021, China will export 72,000 tons of shiitake mushrooms, down 5.4% year-on-year, with an amount of US$910 million, down 8.6% year-on-year, and an average unit price of US$13,000/ton, down 3.3% year-on-year. 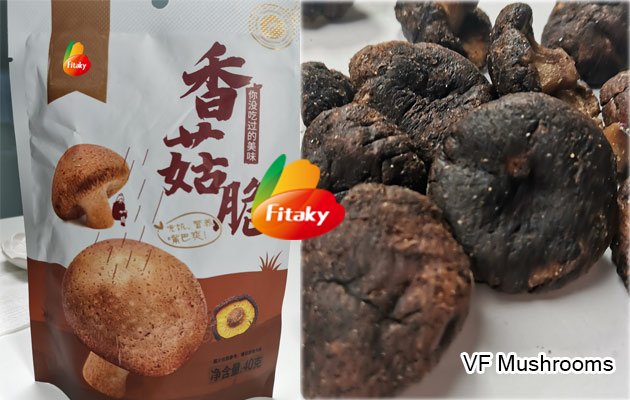 In the past two years, the epidemic has affected the export of shiitake mushrooms in my country to varying degrees, but export trade will still be the leader and driving force for the development of shiitake mushrooms in the future. In addition to Japan, South Korea, Southeast Asia and other traditional markets, the European Union, the United States, Russia, South America and other countries and regions will be the main markets for my country's shiitake mushroom exports in the future. It is particularly worth mentioning that fresh shiitake mushrooms conform to the eating habits of European and American consumers. It has become a key product and has great market potential. Powerful enterprises in my country should open up product export channels and increase the share of export trade.


If you are interested, you can contact us for more shiitake mushroom details：Email:[email protected] Whatsapp :+8618537181327
1. Ensure product quality and global delivery
2. Ship in the shortest time, don't worry about transportation
3. Packaging customization to ensure product quality